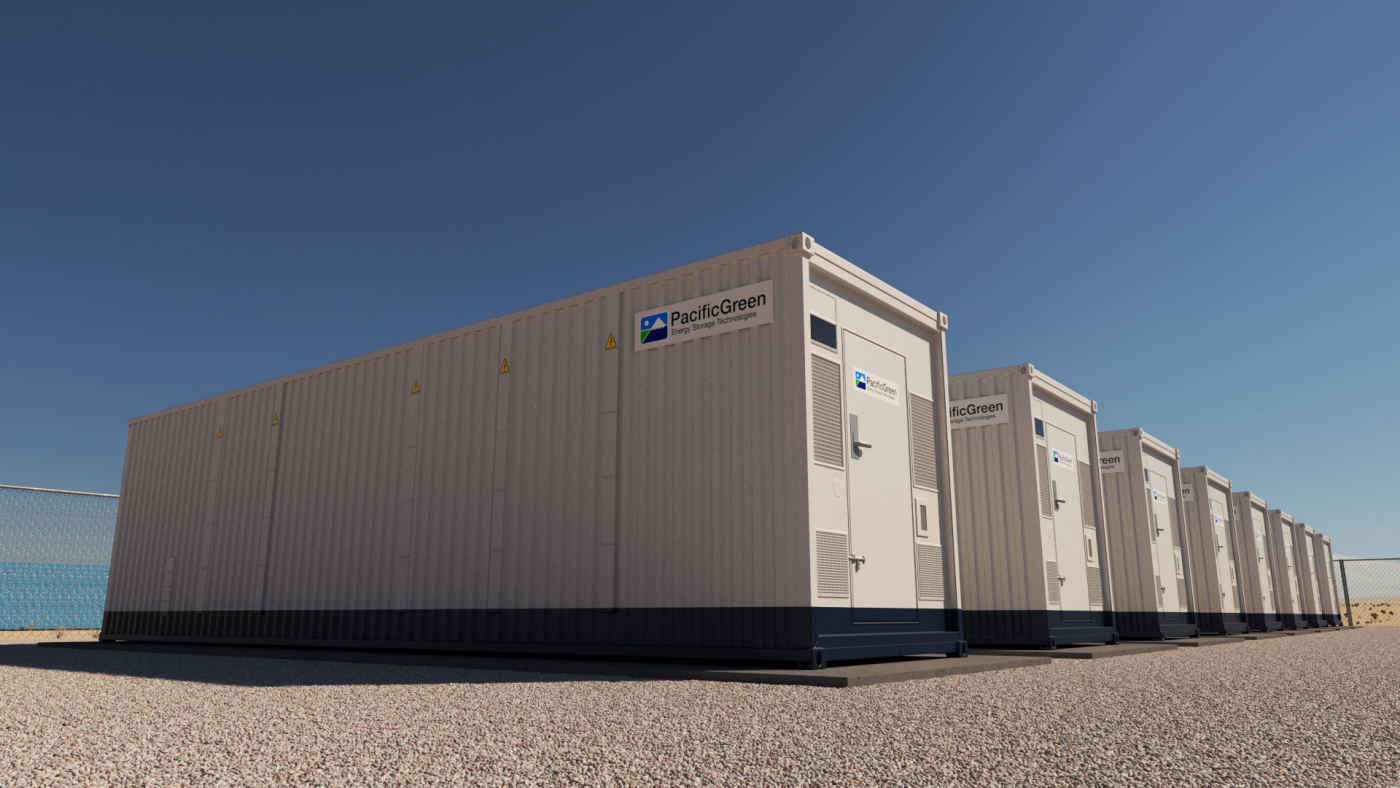 It is now a given that coal is on its way out in energy systems across multiple regions in the world. And in many of those places, gas is being touted as a ‘bridge’ to lower-carbon fuels. Open cycle gas plants release fewer carbon emissions than similar-sized coal generators.

Plus, they can ramp up and down quickly to meet fluctuations in demand, which is why they are often used to cover short-term peaks. These so-called ‘peaker’ plants are credited with helping grids cope with rising levels of intermittent renewable generation. But in Australia their days are numbered.

A recent report by the Australian Clean Energy Council (CEC), the country’s top renewable energy industry body, claims that “Large-scale battery storage is now the superior choice for electricity peaking services, based on cost, flexibility, services to the network and emissions.”

Let’s step through each of these benefits in turn. First, cost. The CEC says battery storage offers a 30% lower levelised cost of energy than gas peakers for similar-sized (250 MW) assets in New South Wales.

Large-scale battery storage is now the superior choice for electricity peaking services, based on cost, flexibility, services to the network and emissions.

That’s a massive saving given that batteries have for long been considered ‘just too expensive’ for many grid applications.

And it’s also worth noting that peaker plants are usually the costliest component of the energy mix, so if batteries can cut that cost by a third then they offer a big financial benefit to end users.

Next, flexibility: compared to other forms of legacy generation (which in Australia mostly means coal plants), peakers are relatively quick, easy and cheap to build. They can be commissioned in less than a year and can have a more discrete footprint and fewer permitting problems than coal plants.

But battery storage goes even further. Containerised battery systems can be shipped and commissioned in a matter of weeks. And because they come in a range of sizes, they can fit in anywhere from an industrial estate to a building basement.

Battery systems are silent and don’t emit fumes, so they won’t annoy the neighbours. And you can even load them onto a truck and move them from one site to another if you want. Try doing that with a gas peaker.

Then there’s network services: as mentioned above, gas peakers can help the grid deal with spikes in demand and adapt to the mismatch between intermittent renewable generation and the energy required by consumers. Gas peakers can kick in within 15 minutes and run for as long as it takes.

That sounds great until you consider that a battery can kick in within seconds. And today’s large battery installations can carry on feeding energy into the grid for more than four hours, which is longer than most peakers would be required to operate.

Battery storage can also carry out a host of other valuable grid services, such as frequency regulation, energy arbitrage or reactive power generation, whenever it is not dealing with demand peaks. In essence, a battery can work all the time whereas peakers only work rarely. 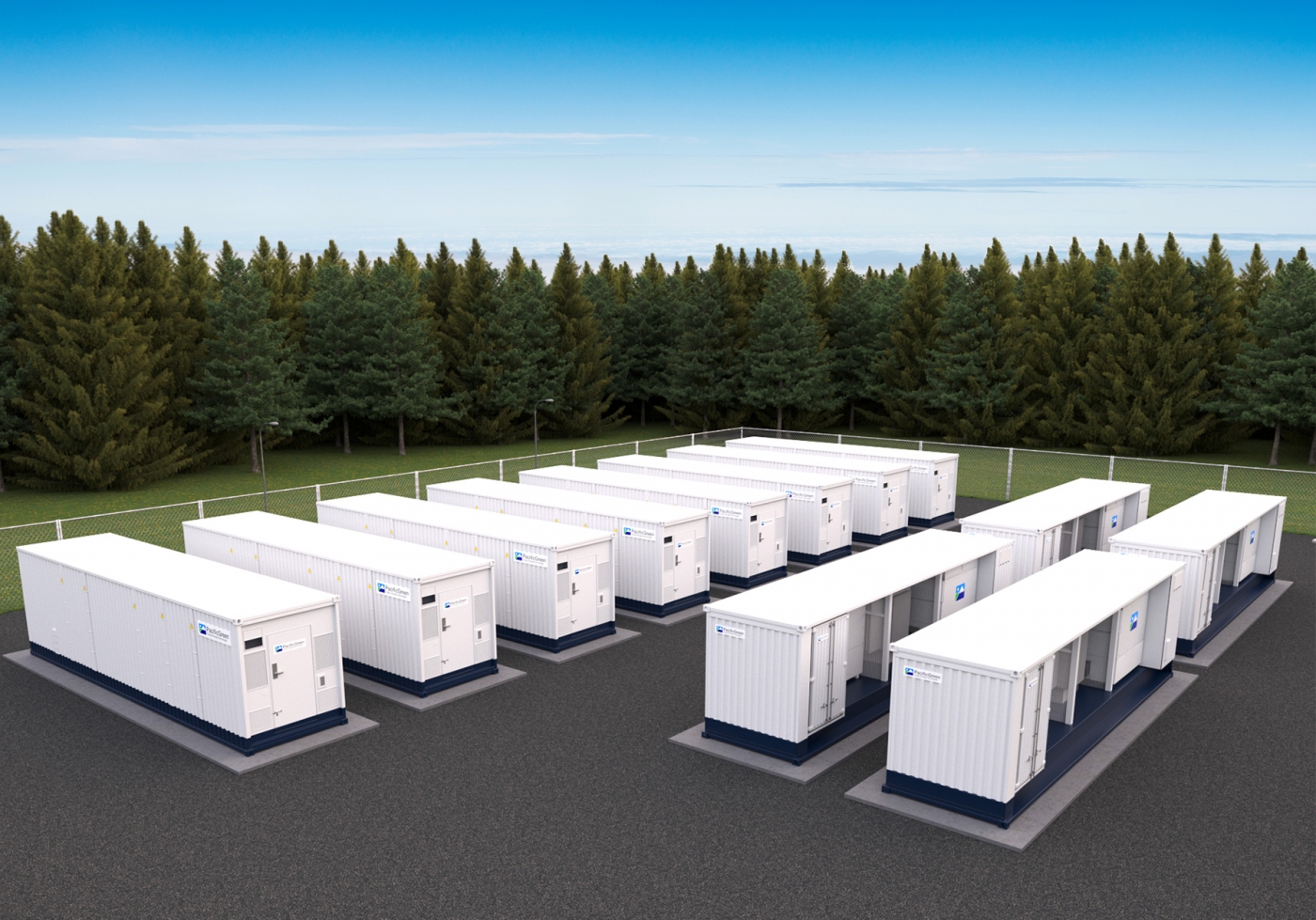 ...today’s large battery installations can carry on feeding energy into the grid for more than four hours

Finally, there’s emissions. It’s not true that batteries are a clean source of energy: their emissions depend on the carbon intensity of the power used to charge them.

That means batteries in Tasmania, where 99% of electricity is from renewable sources, have much lower emissions than those in Queensland, where the level is 15%.

However, the emissions associated with electricity generation are falling across the whole of Australia over time—so even Queensland should have a 40% renewable share by 2030, according to government figures. But that’s not all.

Since asset owners can choose when to recharge their batteries, even a battery in Queensland could have close to zero emissions today if it were only charged during times when there is excess renewable energy on the grid.

In contrast, natural gas emits 117 pounds of carbon dioxide per million British thermal units of energy produced, no matter when it operates. That’s about half the carbon intensity of hard coal, but still amounts to bad news for the climate for every second a peaker plant is running.

The emissions-saving potential of batteries is so great that it has been suggested they could help cut greenhouse gas emissions by 33% in the US. And that’s not even by replacing gas, but just using batteries to improve the efficiency of combined-cycle plants.

In addition to these clear benefits, the CEC notes that batteries have three further advantages over gas:

Fuel independence.
A battery’s ability to be charged whenever needed not only makes it possible to reduce the carbon intensity of energy but also to take advantage of lower power pricing.

Fixed lifetime operating costs.
Batteries can last up to 20 years with little in the way of maintenance, whereas gas plants have to be shut down regularly for servicing and repairs.

Last but not least, the CEC notes that gas peakers are increasingly no longer fit for purpose on the Australian grid. In October this year, the Australian National Electricity Market will move to a five-minute settlement basis, which is less than gas peakers can easily respond to.

Batteries, on the other hand, should have no problem dealing with a grid picture that needs updating every five minutes.

Based on this, the CEC study concludes: “Battery storage outcompetes gas peakers because of its faster reaction time, higher accuracy and flexibility to respond to price variability by both charging and discharging.

“With the rapid reduction in capital costs complementing its already lower operating costs, battery storage offers this superior performance at much greater commercial value than its gas peaker alternative, and at much lower exposure against future gas, carbon and market reform risk.”

It’s clear that batteries will increasingly take to place of peakers across Australia. For Australian infrastructure asset owners, the obvious question is how to get in on this expanding market. We can help. Contact us now us now for more information.