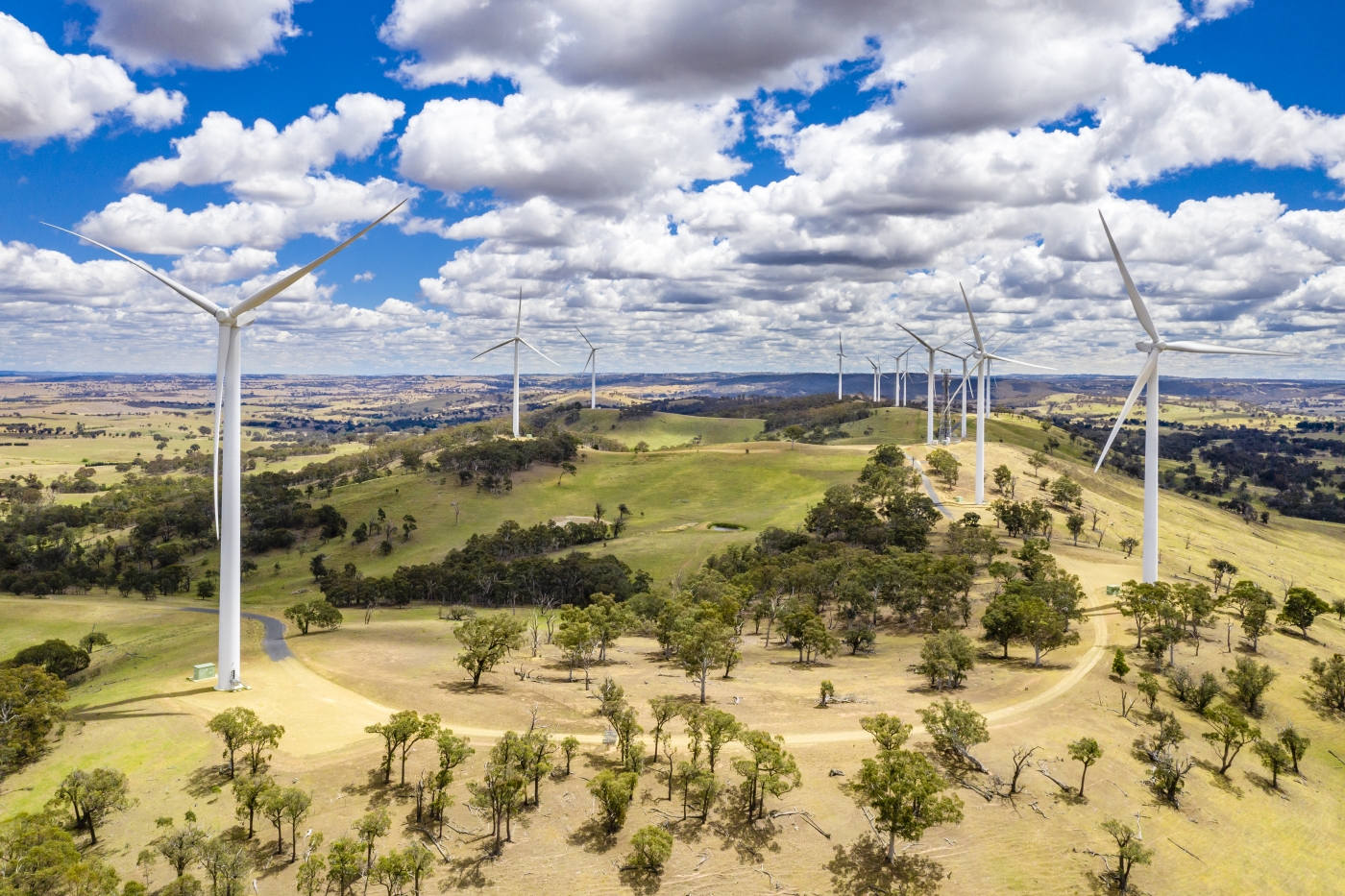 Australia is a big country, famed for its vastness. From the enormous Great Barrier Reef to the endless Outback, the country operates on dimensions that are hard for the human mind to grasp. And when it comes to the energy transition, the scale of Australian achievement is no less impressive.

Despite little support for clean energy at federal government level, Australia has embraced renewables to a far greater extent than almost anywhere else on earth. In South Australia, for example, more than 35% of all homes and businesses have rooftop solar systems.

When the sun is shining, as it often does in Australia, this can add up to 1.5 GW of power. This means rooftop solar is South Australia’s main source of energy—but only during daytime.

In 2019 the country had almost 11.2 GW of wind, solar and hydro capacity, making up 24% of annual electricity generation.

Massive though it is, rooftop solar is not the only source of clean power generation on the Australian energy system. According to the Australian Clean Energy Council, in 2019 the country had almost 11.2 GW of wind, solar and hydro capacity, making up 24% of annual electricity generation.

Hydro-heavy Tasmania leads the country in terms of renewable energy penetration, with almost 96% of electricity coming from renewables. Then there’s South Australia, with 52%, Victoria, with 24%, and Western Australia—on a separate grid to the rest of the country—with 21%.

The strides being made in renewables deployment are laudable from a carbon emissions perspective, but their effects on the grid are beginning to be felt.

In South Australia, for example, utility SA Power Networks is having to upgrade substations to deal with solar power intermittency, and this year will be rolling out a pilot program to control exports from rooftop PV inverters in line with the available capacity on the grid.

Battery storage clearly has a big role to play here. Australia made global headlines in 2017 with the commissioning of what was then the world’s biggest battery system, installed north of Adelaide in South Australia. The 100 MW, 129 MWh Hornsdale Power Reserve’s exemplary performance in helping to stabilize the Australian National Electricity Market (NEM) helped it to become the blueprint for similarly massive battery systems not just in Australia but across the world.

Enormous as it is, Hornsdale isn’t enough to keep up with Australia’s mushrooming appetite for renewable energy. 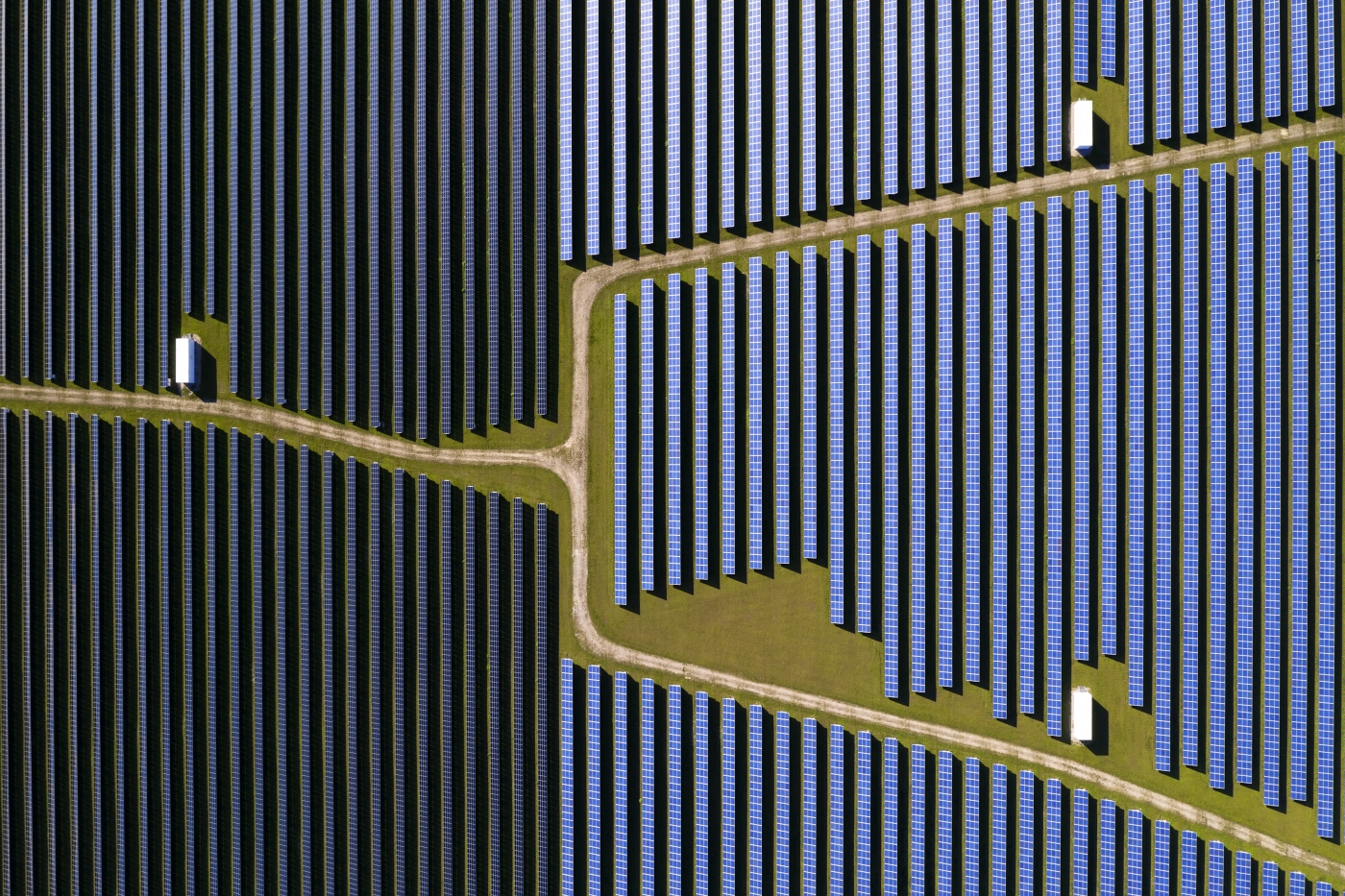 Australia added 2.2 GW of new clean energy capacity in 2019 alone and in South Australia SA Power Networks is having to wrestle with an additional 300 MW of capacity a year just from rooftop solar.

Small-scale renewable generation systems accounted for 20% of all the capacity on the NEM in March 2020, according to the Reserve Bank of Australia.

And investors are rushing to build renewable mega-projects not just to supply the grid but also to provide electricity for green hydrogen production as Australia pivots away from coal exports to cleaner forms of fuel. All this equates to an unstoppable demand for energy storage in Australia.

As in other markets, large-scale battery systems can fulfill a variety of roles in Australia, including providing frequency control ancillary services, delivering voltage control, enabling black starts, stabilizing the network and helping to defer the need for grid infrastructure upgrades.

In addition, there is one service that is relatively unique to the Australian market. The Australian grid is prone to losses that average around 5% but can be as high as 30% in places. These marginal loss factors are a headache for renewable energy asset owners since they impact on revenue generation.

The Australian grid is prone to losses that average around 5% but can be as high as 30% in places.

But they can be mitigated through the smart use of storage. Although not necessarily the biggest source of energy storage revenues, loss factor modification is one of several services that can generate significant value for battery system investors and asset owners.

In 2017, for example, the consulting firm Advisian carried out a business case analysis of a hypothetical 10 MW, 20 MWh battery storage system and found it could yield multi-million-dollar annual returns from just four applications.

Specifically, the analysis forecast annual revenues of AUD$2.8 million from power trading opportunities, $2.6 million from backup energy supplies, $700,000 from loss factor modification and $50,000 from frequency control ancillary services. These figures are of course only indicative.

But in many situations the business case for battery storage in Australia is likely to have improved significantly since 2017, not only because the value of services may have increased but also because the price of batteries has fallen substantially. And that’s just for grid-connected assets.

Equally attractive business cases are likely to apply to two other major markets. The first of these is the commercial and industrial (C&I) segment.

Like residential customers, C&I businesses are increasingly embracing renewable energy to avoid high electricity tariffs and ensure stability of supply in the face of blackout risks from wildfires and other events.

If rooftop solar already offers a clear business benefit for these companies, then attaching a battery to the system only increases the vale. The second big opportunity, meanwhile, is in microgrids.

Australia has many communities that are either off grid entirely or are attached to the electricity network by shaky connections that are prone to failure.

Australia has many communities that are either off grid entirely or are attached to the electricity network by shaky connections that are prone to failure. In both situations, there is significant value in using battery power to improve resilience and renewable energy self-consumption.

Beyond these communities, Australia is poised to see the emergence of a new generation of microgrids dedicated to green hydrogen production.

The economics of green hydrogen depend on maximizing the utilization of electrolyzers, so any of the growing number of electrolysis hubs being planned for the country will doubtless need battery storage to operate around the clock.

With the scene set for an explosion in energy storage demand across Australia, the only question facing investors is where to go for project developers.

As the country’s solar sector has already found to its cost, Australia’s sparse population means that qualified engineering, procurement and construction contractors can be hard to find.

Why storage is the perfect partner for PV