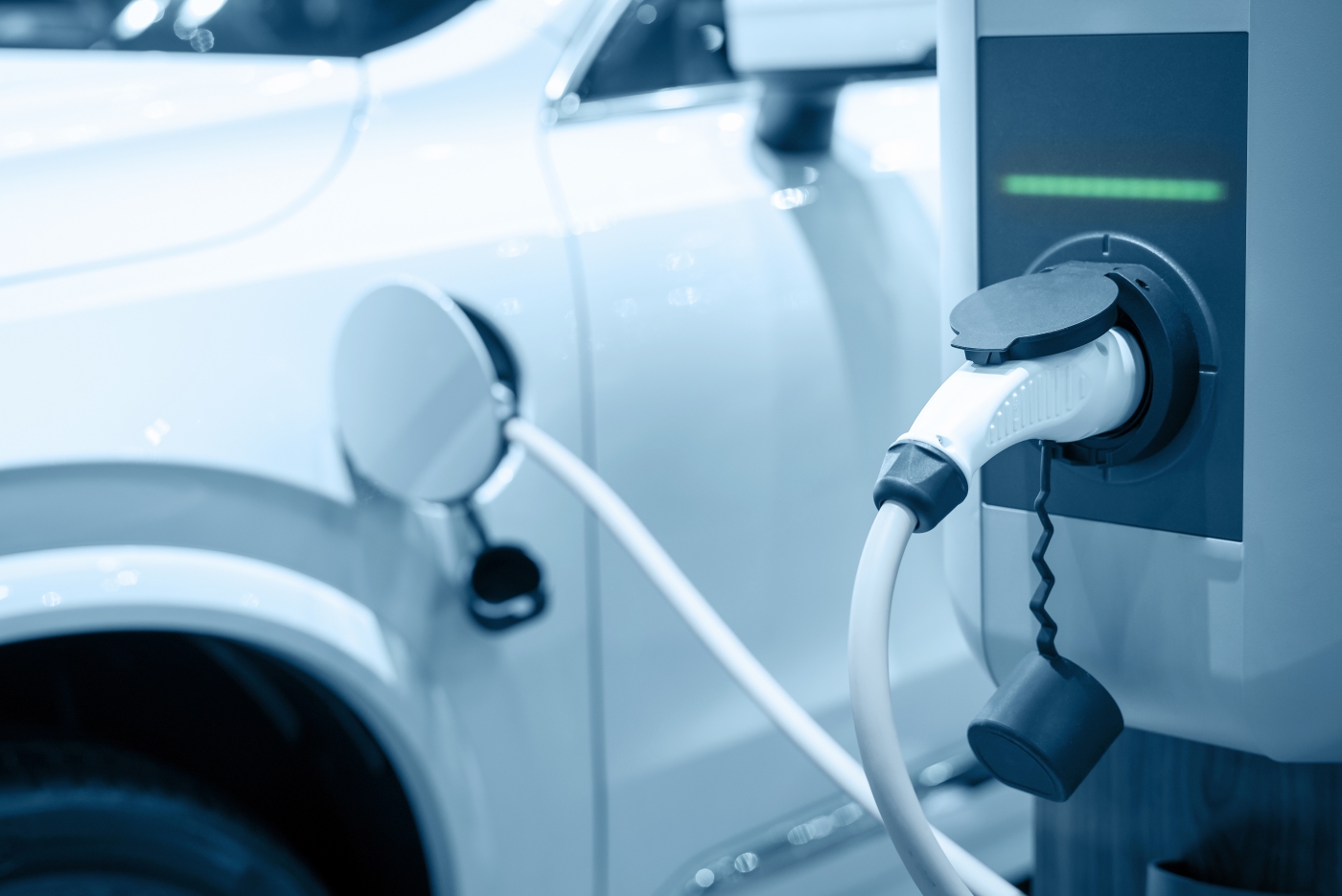 Great Britain is home to a man who is arguably the world’s most outspoken defender of internal combustion engines. Jeremy Clarkson, who as presenter of Amazon Prime Video’s The Grand Tour commands audiences across 195 countries, has said he will never own an electric vehicle.

It is somewhat ironic, then, that Clarkson’s home country is at the forefront of moves to replace internal combustion engines with electric vehicles. The UK’s plans for electric vehicle adoption are so ahead of the pack that they have even been suggested as a model for the US.

In July this year, the UK released the first zero-emissions transport scheme to come from a major economy. The country’s Transport Decarbonisation Plan aims to have removed carbon from all forms of domestic transport by 2050.

This means shutting off sales of internal combustion engine-powered cars by 2030 and doing the same for light duty vehicles by 2035, and heavy-duty trucks by 2040. The British public is on board with the shift, with one in four households planning to buy an electric vehicle within the next five years.

This switch from petrol and diesel to electric is not just about vehicles, though. It’s also about charging.

Although electric vehicles, unlike their fossil-fuel forebears, can in theory draw charge from any wall socket, in practice the UK needs to build out a massive charging network in the coming years.

In August this year, the government announced plans to turn charge points into an iconic piece of the country’s visual identity, in the mould of red post boxes and black cabs.

“This project gets underway as independently produced statistics from Zap Map reveal there are now over 25,000 public charging devices across the UK,” said the government, “which means that electric vehicle drivers are never more than 25 miles from a charge point on UK roads.”

An equally important transition needs to happen behind the scenes. Most of the public charging points being installed in the UK are fast (above 7 kW), rapid (above 25 kW) or ultra-rapid (above 100 kW).

This is important because these higher-power charging stations represent a significant drain on the grid. In 2017, a US study concluded that if 60,000 100 kW charges were to be used simultaneously in Texas it would overwhelm the electricity network.

Although 60,000 might sound like a lot of vehicles, it represents less than 0.2% of the 32.9 million cars registered in the UK in 2019. And the Texas grid is scaled to handle higher peak loads than Great Britain’s.

Thus, the UK will have to walk a fine line between crashing the grid and allowing electric vehicle owners to charge their cars in a timely and convenient manner.

Perhaps the best way to achieve this is to make sure most charge points do not draw current directly from the grid at all—or, at least, not directly in sync with vehicle charging patterns.

Instead, charge points should be equipped with batteries that draw electricity from the grid in a smooth, continuous fashion and then discharge it as needed to cope with vehicle charging requirements.

The benefits of using batteries to act as a buffer between vehicle charging and the grid go far beyond simply avoiding blackouts, although that alone is reason enough to use energy storage as standard in charge point designs. There are significant economic and efficiency-related advantages, too.

On the financial side, battery storage could allow charge point operators to store electricity when prices are cheapest, so they can either maximise their return on infrastructure investment or gain competitive advantage by passing on savings to consumers.

And this energy arbitrage potential is likely to become more and more significant as the UK moves to a fully decarbonised power system.

In modelling carried out by the Department for Business, Energy & Industrial Strategy last year, the UK could end up relying on wind power for as much as around seven tenths of its electricity mix by 2050, with solar potentially rivalling nuclear in terms of contribution under some scenarios.

This implies electricity generation will be a highly irregular affair. After all, the wind is usually blowing somewhere around the country—but that does not necessarily mean there will always be enough of it to satisfy most of the nation’s demand.

Hence, it will be important to store excess wind energy whenever it is available. Putting it into batteries that can then be used for vehicle charging is a much better idea than simply curtailing production that cannot be used at the time.

There is, of course, something slightly odd about this picture: the battery in the charging system is essentially waiting to charge another battery inside an electric vehicle. Why not simply use car batteries to store excess wind power, and cut out the middleman?

In time, that may indeed be possible. But as things stand today, customers want to be able to recharge their electric vehicles in as little time as possible, which spells an inevitable move towards higher-rated charging systems.

And current grid infrastructure isn’t smart or resilient enough to withstand the impact of significant levels of simultaneous charging, as the Texas study shows. So, in the short term at least, coupling charging stations with battery storage seems like a wise course of action.

Needless to say, equipping the UK’s electric vehicle charging points with battery storage will not be a trivial affair. But at Pacific Green, we’ve got the expertise to help make it happen.

On one hand, we are already involved in one of the country’s largest energy storage rollouts, installing 1.1 GW of battery capacity on behalf of Tupa Energy.

On the other, we also have significant experience in the integration of solar systems into car park canopies and electric vehicle charging forecourts, either with or without battery storage.

That means we are well placed to support the UK’s world-leading moves towards cleaner, more sustainable transportation. We won’t be expecting to see Jeremy Clarkson at one of our charging stations any time soon, though.

Energy Storage
Solar
How it works: delving into the anatomy of a battery