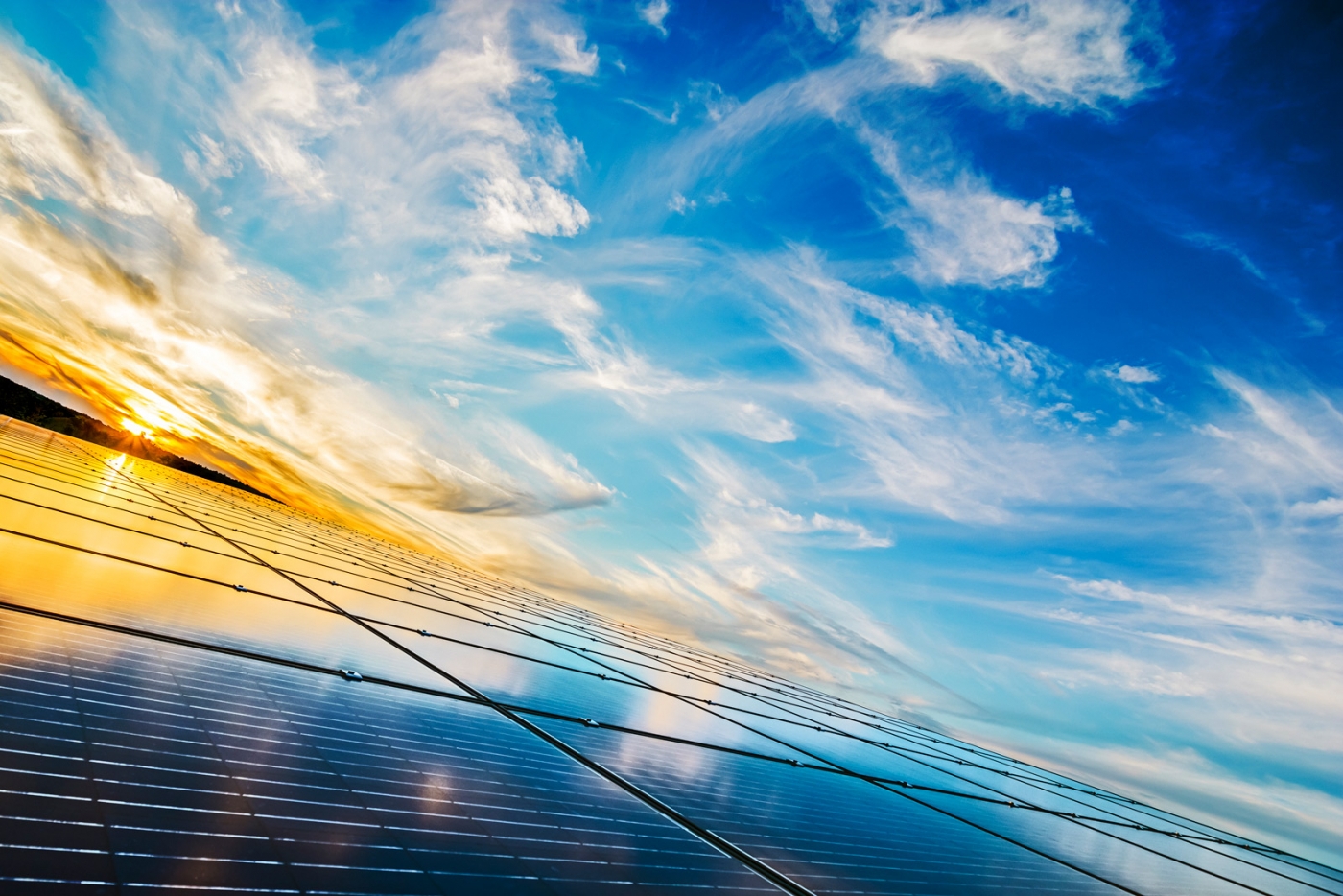 Cheaper than oil. Cheaper than natural gas. Even cheaper than coal. PV solar’s dizzying price drop is continuing into the third decade of the 21st century, after declining by 90% from 2010 to 2020, according to Bloomberg.

As the tech gets cheaper, so does the electricity it generates. As an example of the trend, a study in Germany priced PV at €0.03 to €0.06 per kWh (USD$0.035 to $0.07 per kWh) for electricity generated by ground-mounted solar.

That compares favorably with even the newest conventional gas and coal power stations in the country. According to the researchers, these legacy technologies would be unable to generate electricity any cheaper than €0.075 per kWh ($0.088 per kWh).

What’s more, as PV’s ability to generate more power per square inch continues to rise, production automation proceeds apace and economies of scale are continually realized, the photovoltaic bang per buck will only increase in the foreseeable future.

Exciting new PV-based technologies are being developed at an increasing tick, too. Floating PV farms, building-integrated photovoltaics, solar skins on buildings and solar fabrics could all potentially add to the mainstreaming of PV as a generating technology. 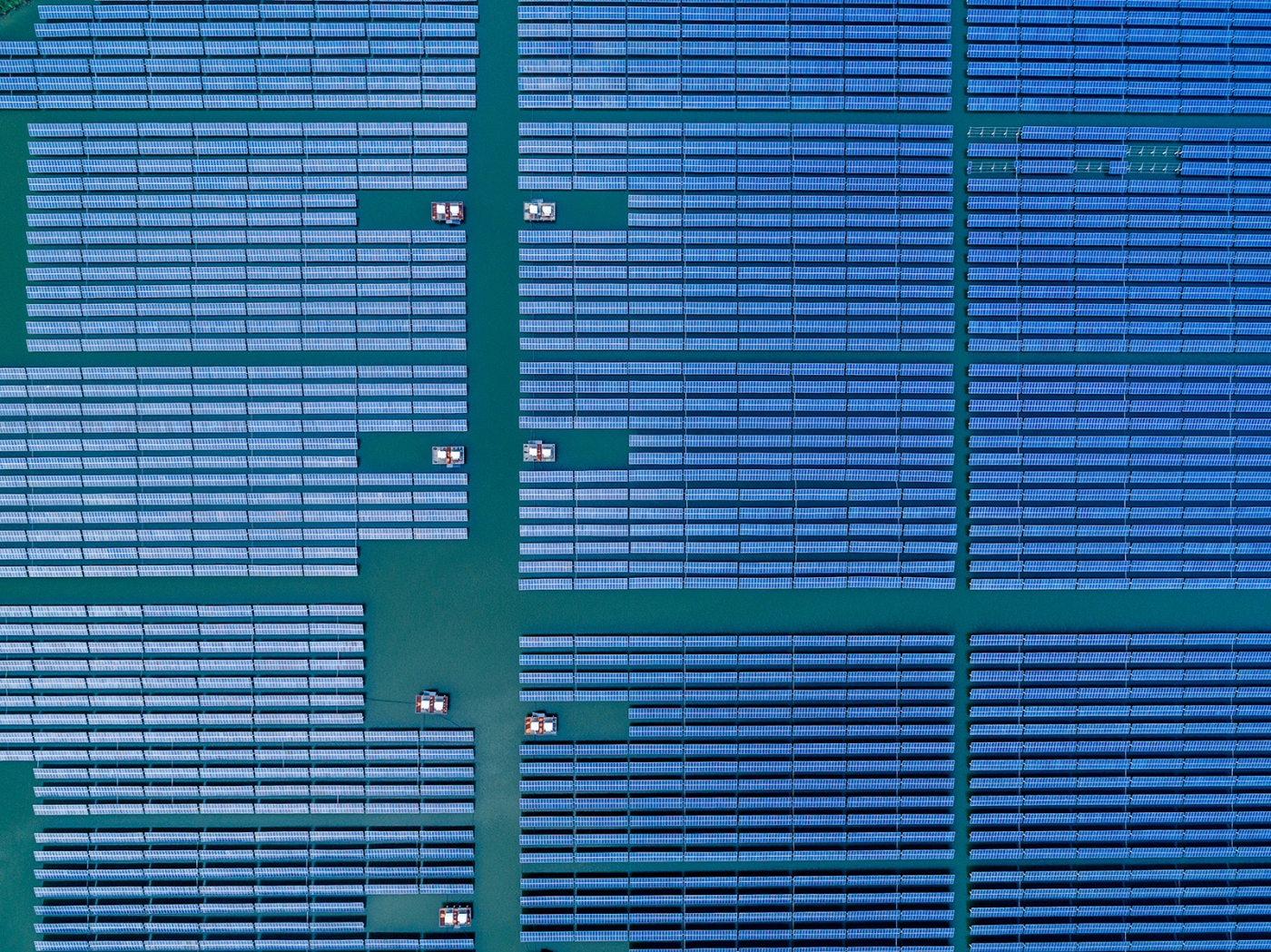 There are other clear advantages to PV solar that other energy sources cannot emulate. It’s lightweight, portable and relatively easy to install. Scalability is another factor in its favor as the go-to power source of choice.

And as an industry, it has a much better safety record than traditional generators, even before you factor in the mounting casualties of climate change.

Small wonder then, despite the challenges of the COVID pandemic, plus a short-term PV glass shortage last year, the global installed base of PV is expected to grow from 140 GW in 2020 to 153.8 GW in 2021.

The enthusiasm for renewables in the Biden administration, Europe’s ongoing green energy plans and China’s ambitious solar program are all factors that should help continue the breakneck pace of installations worldwide.

Japan and India are also making a significant contribution to the global installed base.

In fact, according to the International Energy Agency, solar is on track to set records for new global deployments each year after 2022, with an average of 125 GW of new capacity expected globally between 2021 and 2025.

Critically, too, PV in first line of market-tested defenses as the unfolding climate emergency starts to affect the world’s biggest economies and the political pressure to switch to greener solutions mounts.

But PV has one clear disadvantage over conventional, planet-killing forms of electricity generation. Simply put, the source of its energy is not available 24/7. PV’s big Achilles’ heel is its intermittency on cloudy days and total loss of capacity at night.

If the sun doesn’t shine, the electrons don’t flow, however cheap they may potentially be. Anyone who has tried to make a case for the technology knows this argument all too well.

But the solution has been well known for a long time and now it is coming into its own thanks to more vertiginous falls in cost. Lithium-ion batteries are great for mopping up excess electrons for use on a rainy day, or even a rainy night. 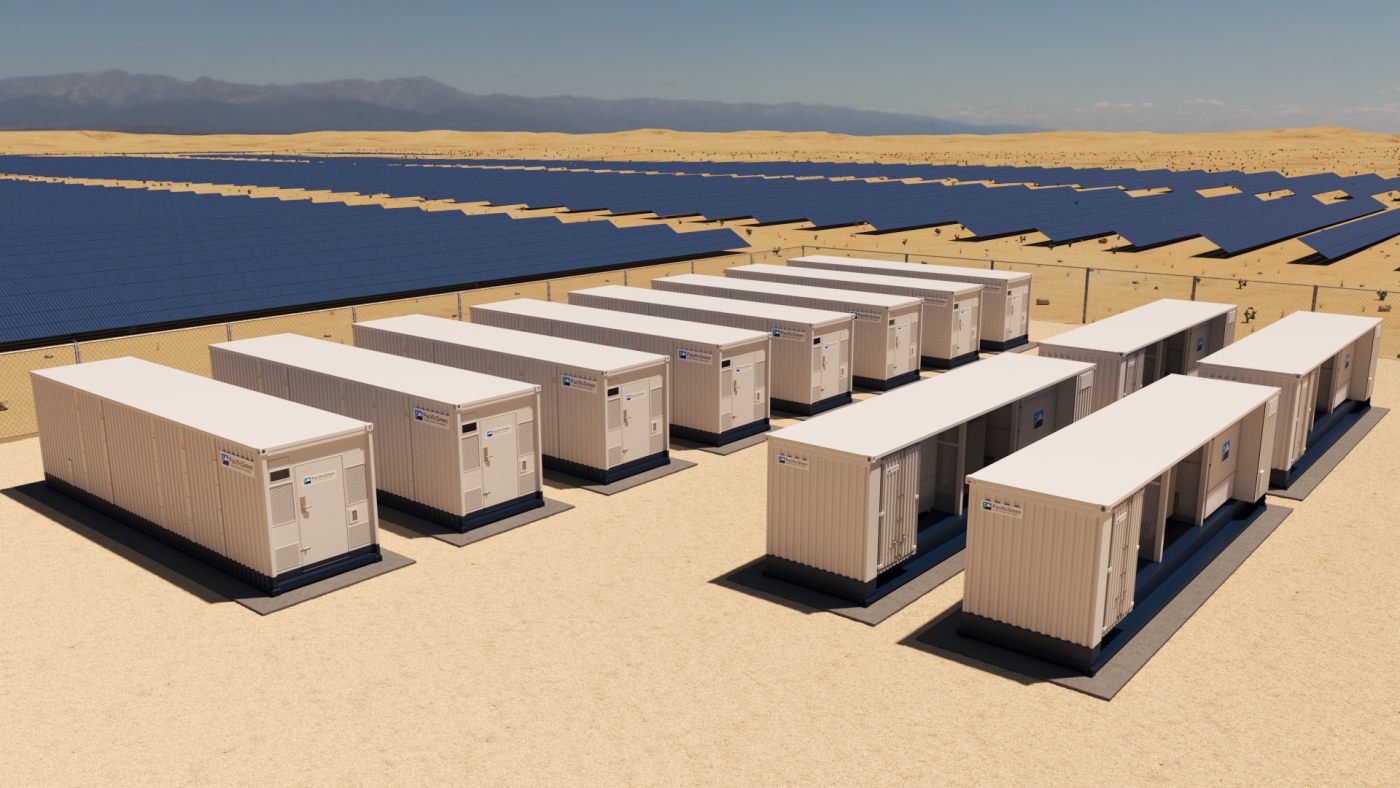 The combination of solar and storage means you can dispatch electricity as and when it’s needed.

Their costs have reduced considerably and continue to fall on an almost monthly basis. The combination of solar and storage means you can dispatch electricity as and when it’s needed. And lithium-ion battery storage works with PV at almost any scale.

This enormous project will boast 132 battery storage containers, each of which weighs about 40 tons, and will eventually have a rated output of 409 MW and 900 MWh.

Such large-capacity storage will increasingly absorb excess daytime-generated electricity to such an extent that utilities will be able to reduce their reliance on expensive, polluting peaker plants, which often only operate for a few hours or less per day.

And as part of the wider electricity grid, lithium-ion storage can help to smooth out the supply of electricity to avoid both shortages and overloading.

Large-scale battery storage can also offer the grid a number of useful ancillary features, such as frequency regulation, flexible ramping and black-start services. Like PV, the technology has been around for decades. And also like PV, it’s becoming increasingly affordable.

The price of lithium-ion battery cells has declined by 97% in the last three decades. To put this into perspective, a battery with a capacity of one kilowatt-hour that cost $7,500 in 1991 was just $181 in 2018.

And prices are still plummeting, with the costs halving between 2014 and 2018 alone. This year, BloombergNEF reported that “the levelized cost of energy from lithium-ion battery storage systems is competitive with many peak-demand generators."

The main driver of the fall in cost is the economies of scale from mushrooming levels of production, itself driven by the increasing demand from the electric vehicle industry.

One possible brake on the continuing declines in cost are shortages of lithium and cobalt, but these essential constituents are increasingly being recovered from used batteries. Meanwhile, recycled batteries are being used successfully, even in large-scale solar PV arrays.

The partnering of PV and lithium-ion energy storage seems like a marriage made in renewable heaven, and one that can only get stronger through the years. It’s also a partnership we’re playing a key role in nurturing.

Pacific Green has deep knowledge of solar and energy storage technologies and wide experience in project development, with a 1.1 GWh pipeline of energy storage now in progress.

Our battery technologies may be the latest cutting-edge designs, but they stand on the shoulders of over 12 years of reliable and safe performance from advanced factories able to deliver on a global scale.